article by By SPEEDCAFE.COM

Joining the 53 car Bathurst 6 Hour grid is an oversubscribed entry for the HQ Holdens, which return to the event after a year’s absence.

A field of 64 cars has been assembled, which is nine more than the grid capacity of 55 for each category at the event.

Category administrator Dale Youd says he has been overwhelmed by numbers his series has attracted for the meeting.

“We have had an incredible response from competitors all around Australia to the HQ’s going back to the Mountain, thanks to a year away and a return to the sprint racing format. It’s going to be quite the show,” said Youd.

“Competitors that don’t qualify for the 55-car field will be placed on a reserve list and if anyone drops out, they will be able to race. At the very least they’ll get the chance to get track time in practice and qualifying.”

The 34-strong Production Sports Cars category is expected to be headed by Vicious Rumour Racing with its new Ferrari 488 GT3 in what will be the Bathurst debut for the Italian marque’s latest GT offering.

Elsewhere, the NSW Road Racing Club and Porsche Club of NSW have each entered maximum 55-strong grids for their respective race-against-the-clock regularity competitions. 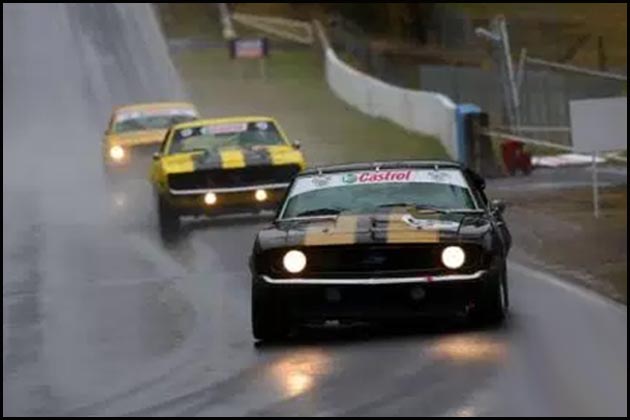 Racing the Chev Camaro  The Chev can attribute much of its success on the track to Vince Macri and Tony Land, of Macri Motors Race Preparation and Restorations at Austral, who prepared the vehicle throughout the season. From the back... 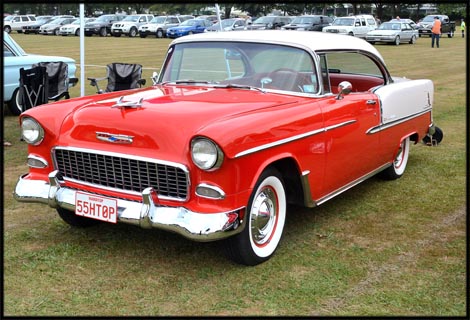 The 1955 Chevrolet Bel-Air  We just love working and developing beautiful classic cars. is one of the classic vehicles that have earned a significant place in automotive history. Iconic yet accessible, they are museum-quality cars that you really just want...